Creating knowledge. Focusing on Japan and opening up the future. 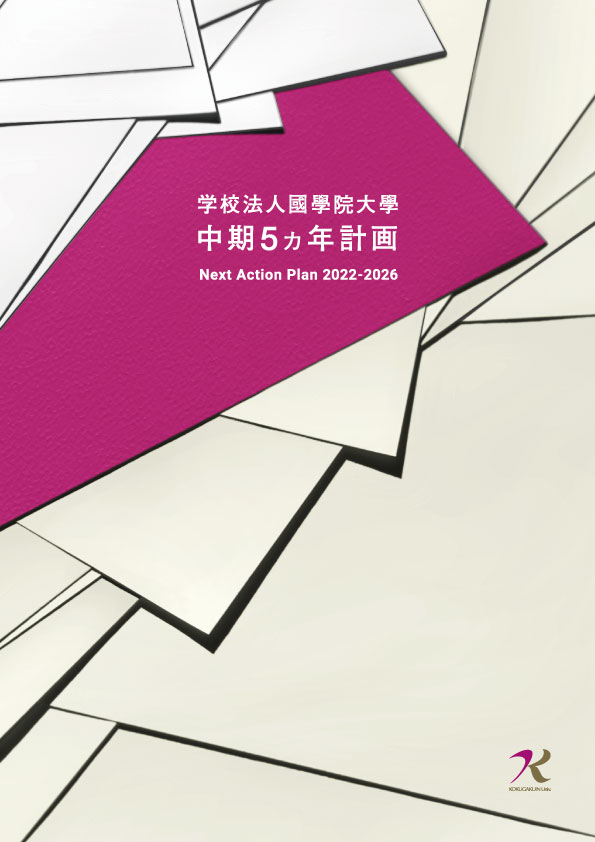 Kokugakuin University has set its future vision as “Creating knowledge. Focusing on Japan, opening up the future.” Universities are more than places that transmit knowledge; they are places for learning from one another, between faculty and students and also among students, as well as for updating the knowledge of students on a daily basis, questioning existing knowledge, and creating new knowledge. Our university nurtures the human resources who will create a symbiotic society in the future, study the essence of things based on the knowledge they have accumulated, reflect on the origins of Japan, and open up the future.

Our educational goals are to question, learn from each other, and coexist, with which we aim to produce human resources who have cultivated these abilities. 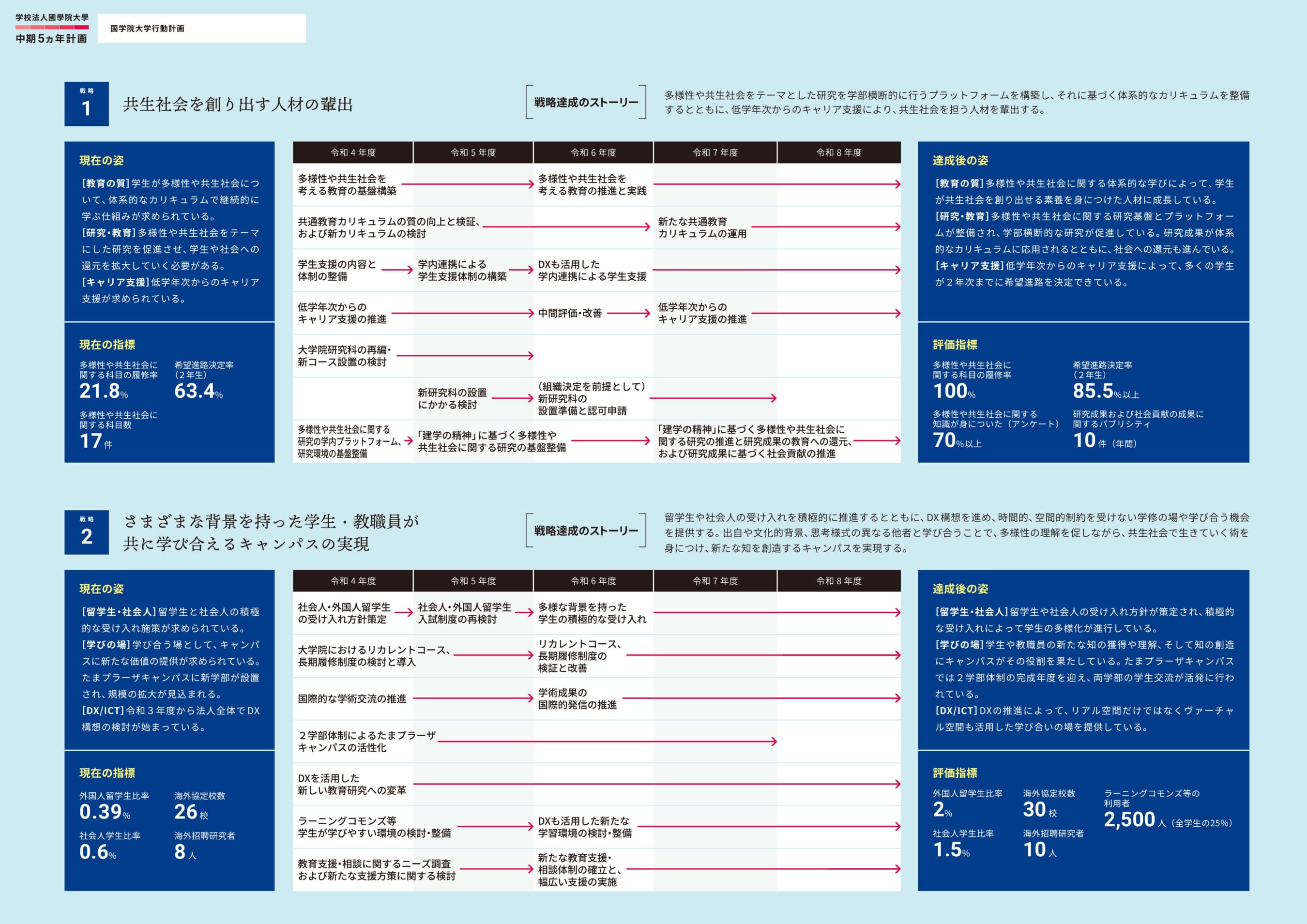