Does food originate from a murdered goddess ?
-The birth-myth of grains in the Kojiki (Records of Ancient Matters) 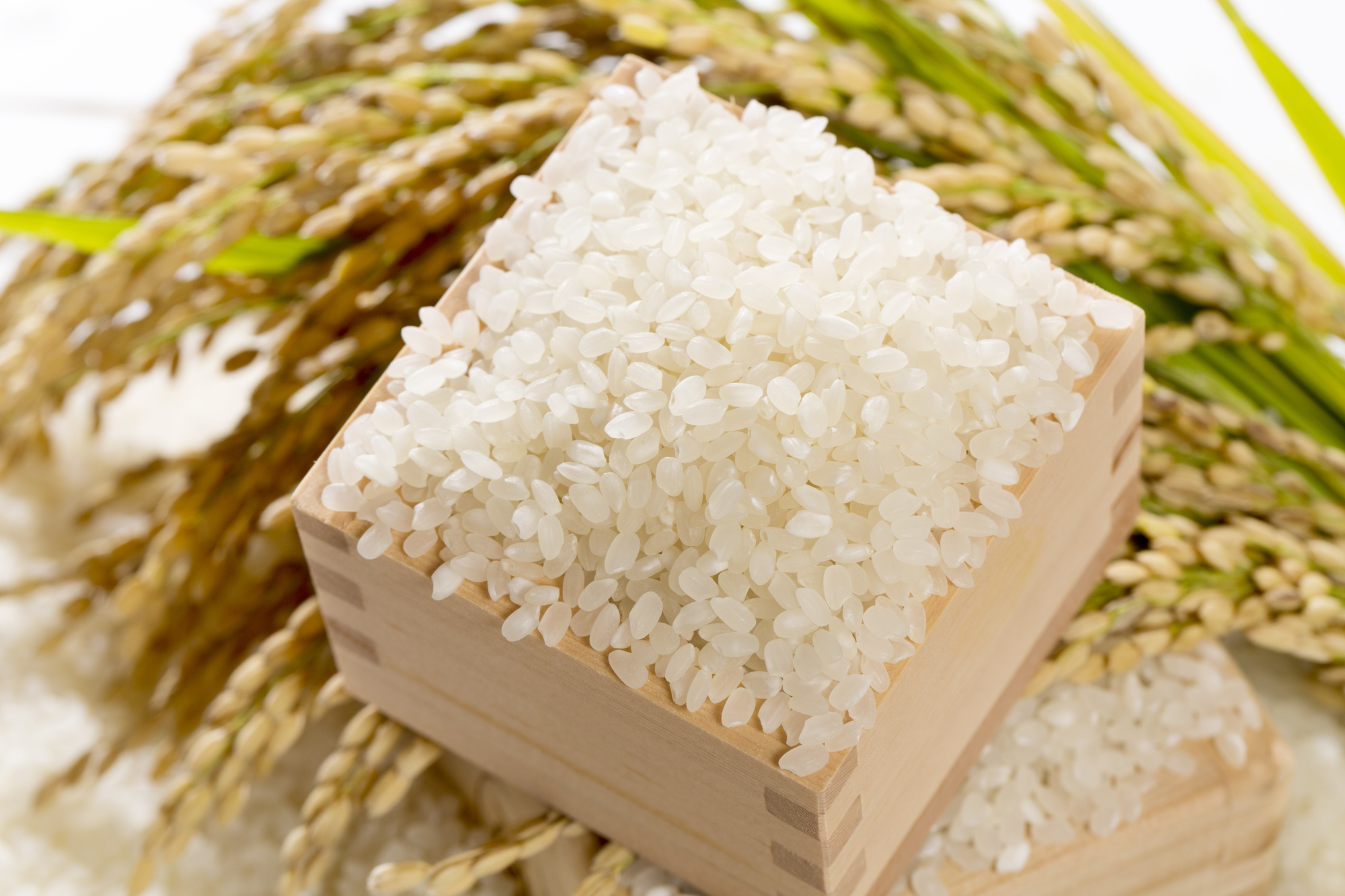 The birth myth of five grains retells not only the creation of grains but also that the concept of omotenashi (hospitality) existed since that time.

Did food originate from the remains of a god?

We partake of food every day. The mythic origin of food is written in the Kojiki (Records of Ancient Matters). Once upon a time, Susanoo, one of the gods of Japan, asked Ogetsuhime, a goddesses, to give him food. She took various delicious food items from her nose, mouth and buttocks. Then, she cooked and served the items to the gods. Seeing what she did, Susanoo killed her because he thought her methods of serving were unclean. Her head bore silk worms, rice plants grew from her eyes, millet from her ears, red beans from her nose, and wheat from between her legs. At that time, Kamimusuhi — a Japanese Shinto god who lives in the heavens — gave Susanoo seeds from the goddess’s body. This is said to be the origin of food brought to our world.

The tale considered a success story for Susanoo

The tale occurs after he was expelled from the heavens of Taka-Amanohara due to his violent behavior and before the episode in which Susanoo came down to Izumo and slayed Yamata no Orochi, the eight-headed serpent. The birth-myth of grains is seen as a success story for Susanoo because his violence had a positive result. This may also connect to the myth following it in which he slays the monster Yamata no Orochi.

The Nihon-shoki (Chronicles of Japan) has a similar myth in which Tsukuyomi, the god of the moon, murders Ukemochi, a goddess. What kind of foods are born from where on her are slightly different than in the Kojiki. Amaterasu, the goddess of the sun, who dispatched Tsukuyomi to Ukemochi, became furious about the murder and said she no longer wanted to stay in the same broad sky with him. This is explained as the origin of the alternative appearances of the sun and the moon in the sky. The birth myth of grains is also related to the myth of the origin of the separation of the moon and the sun.

The birth myths of grains seen around the world

This kind of myth in which foods are born from the remains of goddesses exists over a wide variety of regions, from Indonesia, Melanesia, and Polynesia to the American continent. Adolf Ellegard Jensen, a German folklorist, named these myths the “Hainuwele-type myth” after the protagonist of a myth from Seram Island of Indonesia. These myths are said to be origin myths for potato growing cultures. However, in the Kojiki, the myth is much more complex because it includes rice and several kinds of grains as well as silk worms.