Different kinds of pottery were used depending on meal

On Oct. 26 last year, foreign students at Kokugakuin University toured the Tokyo Metropolitan Archaeological Center, where they saw pottery from the Jomon and Yayoi prehistoric periods that had been unearthed in Tama Hills. A.Different kinds of pottery were used depending on meal

During the Yayoi period (ca.7th or 5th century B.C. to 3rd century A.D.), sophisticated rice cultivation methods were introduced to Japan from the Korean Peninsula, drastically changing Japan’s dietary culture. People also adopted new shapes for everyday utensils to serve rice as a main dish, and vegetables or fish as side dishes. Utensils were also used to store nuts and fruit.

The people of the Yayoi period and the succeeding Kofun period (3rd to late 6th centuries) are not believed to have used chopsticks. They are thought to have eaten with their hands and consumed rice perhaps in the form of onigiri. In both the Yayoi and Kofun periods, the culture of producing various kinds of pottery continued and, with people holding bowls or plates in their hands during a meal, the bottoms of pottery were mostly round so they would fit comfortably in the hand.

During the Asuka period (592-710) that followed the Kofun period, Japan introduced eating customs from the Asian continent and the Korean Peninsula. The new ways required people to eat from bowls and plates that were left on the table — without bringing them up to their mouths. The bottoms of pottery produced in Japan subsequently became flat. At the same time, the variety of pottery diversified considerably with bowls or plates produced in identical shapes but different sizes — large, medium and small.

This trend peaked in the Nara period (710-794), when chopsticks and spoons were finally introduced to Japan.

However, the diversification of tableware came to an end at this point. In fact, tableware was reduced to a simple combination of bowls and plates. Japanese society resumed using round-bottom pottery, holding a bowl in one hand at a meal, though now with chopsticks in the other hand.

Today, Japanese people hold tableware in their hands to eat washoku meals, a Japanese tradition that dates back to prehistoric times. 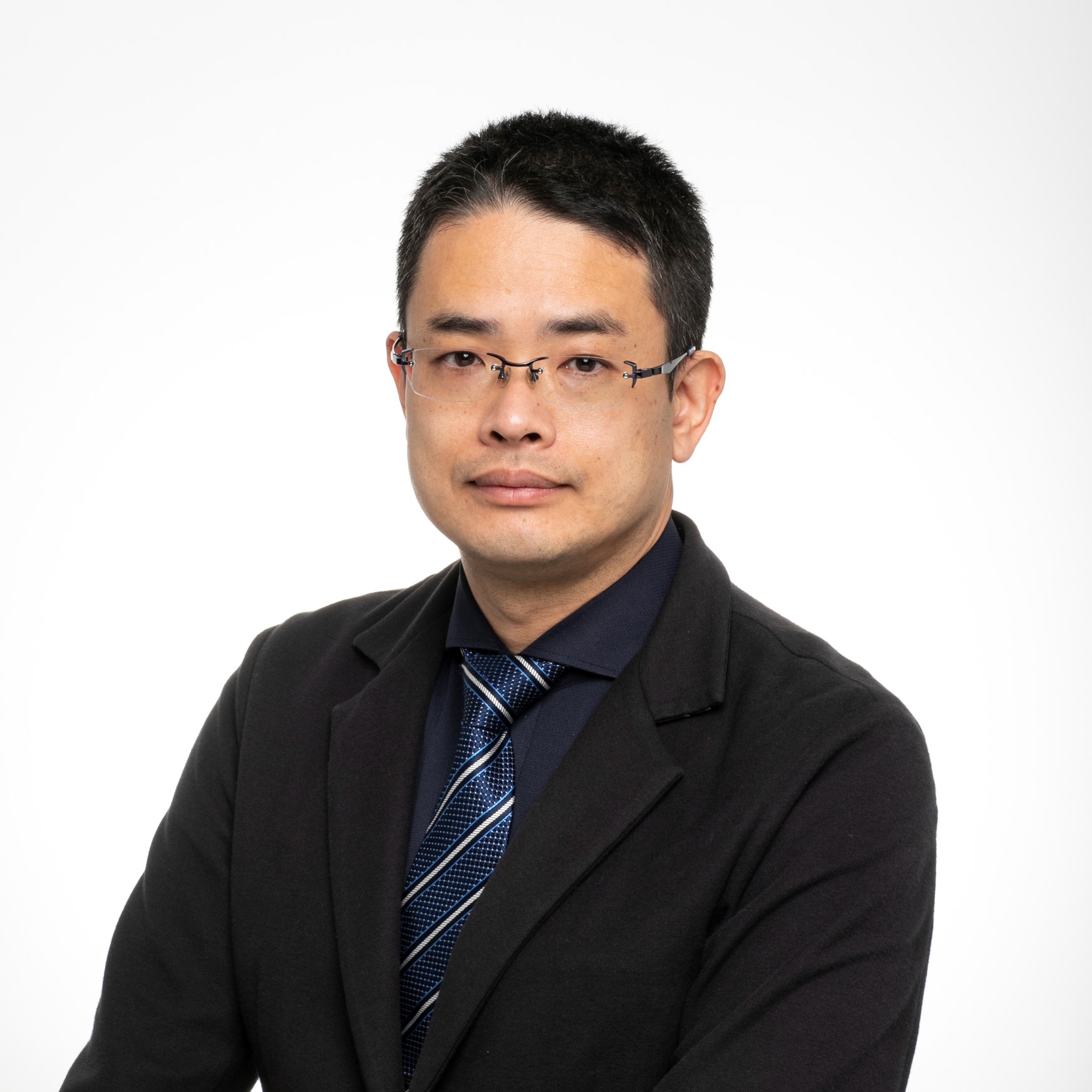