Q.Why are there many ways of putting on a yukata obi sash?

I’ve noticed there are various ways of tying obi for yukata garments.

Please tell me when people in Japan began wearing yukata and why people knot obi in different ways.

What we now know as kimono originated from small-sleeve kosode (小袖) garments worn beneath the big-sleeve court attire of osode (大袖). Members of the kuge aristocratic class first adopted the practice of wearing kosode in the late 11th century and the buke (samurai) class later followed suit. In the 16th century, kosode clothes were no longer worn as underwear – instead people began to don them as outerwear.

In the Edo period (1603-1867), they became the standard fashion among both samurai and ordinary people. As the kosode culture spread, people started using obi (帯) sashes instead of himo (紐) cords to tie them.

Up until the 17th century, the width of obi was typically about 10 centimeters. Obi then became wider and wider, with women in the middle of the Edo period favoring maruobi (丸帯), one-piece obi that were up to 30 centimeters wide.

Also during the Edo period, common people began donning yukata (浴衣) as a casual garment, wearing it directly on the body without an undergarment. For yukata, people used narrow types of obi that were up to 15 centimeters wide. They were called hanhabaobi (半幅帯) and hekoobi (兵児帯).

The ways of knotting obi basically differ from one type of obi to another. For instance, women usually use hanhabaobi for yukata, commonly tying them in different styles such as bunko-musubi (文庫結び) or kainokuchi (貝の口), among many other methods.

The existence of many obi-tying methods reflects different people’s sense of fashion. In general, young people tend to favor showy ones and elderly people like quieter ones. 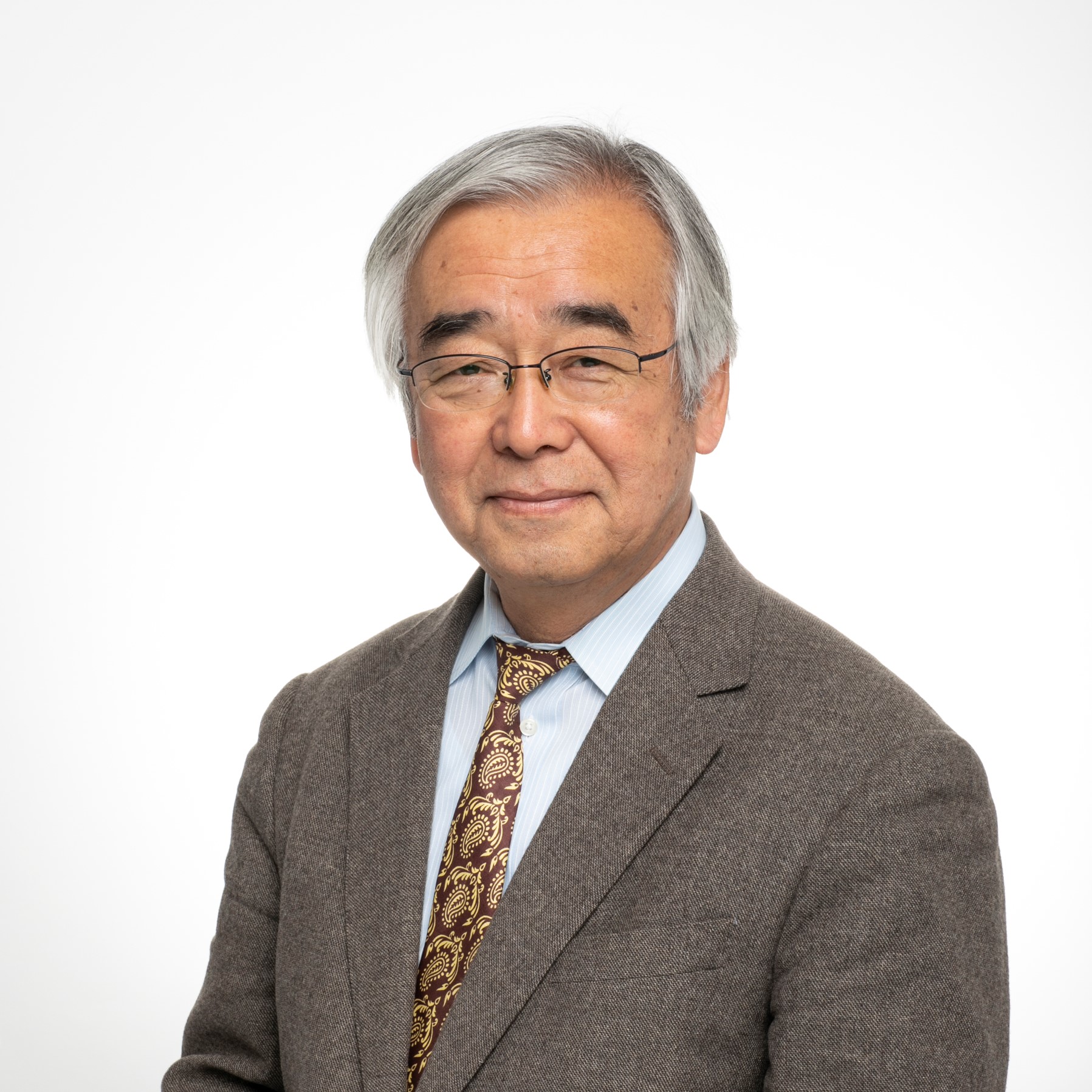