A.A variety of religious cultures in the world commonly use water in different rituals of “purification” of the mind and body – one’s self. 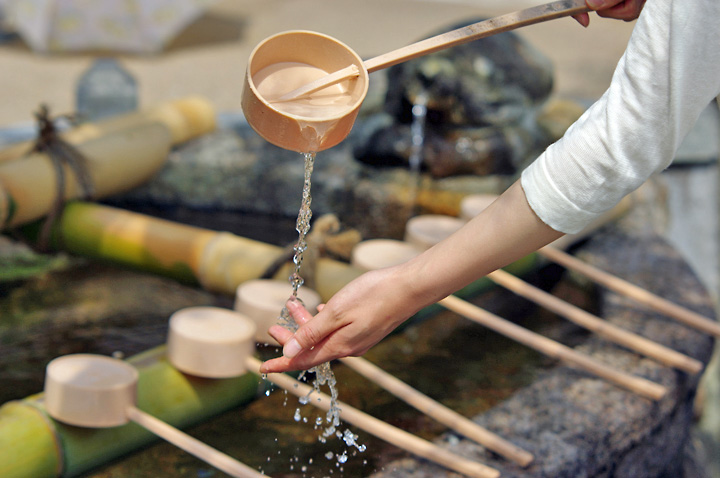 In the Japanese archipelago, which is surrounded by water and has many rivers and lakes, farming began in ancient times. Our ancestors are believed to have commonly adopted a practice of purifying themselves by water.

For well over 1,000 years until 1868, when the Meiji era began, Japan had a history of shinbutsu-shugo, a syncretism of the indigenous religion of Shinto and the foreign religion of Buddhism. However, the idea of cleansing one’s body with water is thought to have taken root in Japanese society far before this syncretism.

The ritual of temizu – which is also read chozu – the cleansing of one’s hands and mouth with flowing water – is the first thing to be done at the entrance to a shrine prior to praying to deities. This is a simplified version of the ablution rite of misogi that is performed in a river or at sea, using the sanitizing power of river or sea water to spiritually purify oneself of polluted things. Japanese mythology depicts a deity soaking himself in a stream to clear himself of impurity.

As she  points out, many Buddhist temples in Japan have spots for a temizu ritual, too. Based on the teachings of Buddhism, their purification process is purported to let people have “pure body, pure speech and pure mind” as the Buddha did. Incidentally, Buddhist temples generally use incense smoke for purification as well, but Shinto shrines do not.

Further study is required to uncover the exact origin of temizu fonts. But leaving that aside, I would like to say that temizu is an indigenous Japanese form of a rite of purification by water that is prevalent among numerous religions in the world, and not a feature unique to Shinto shrines. 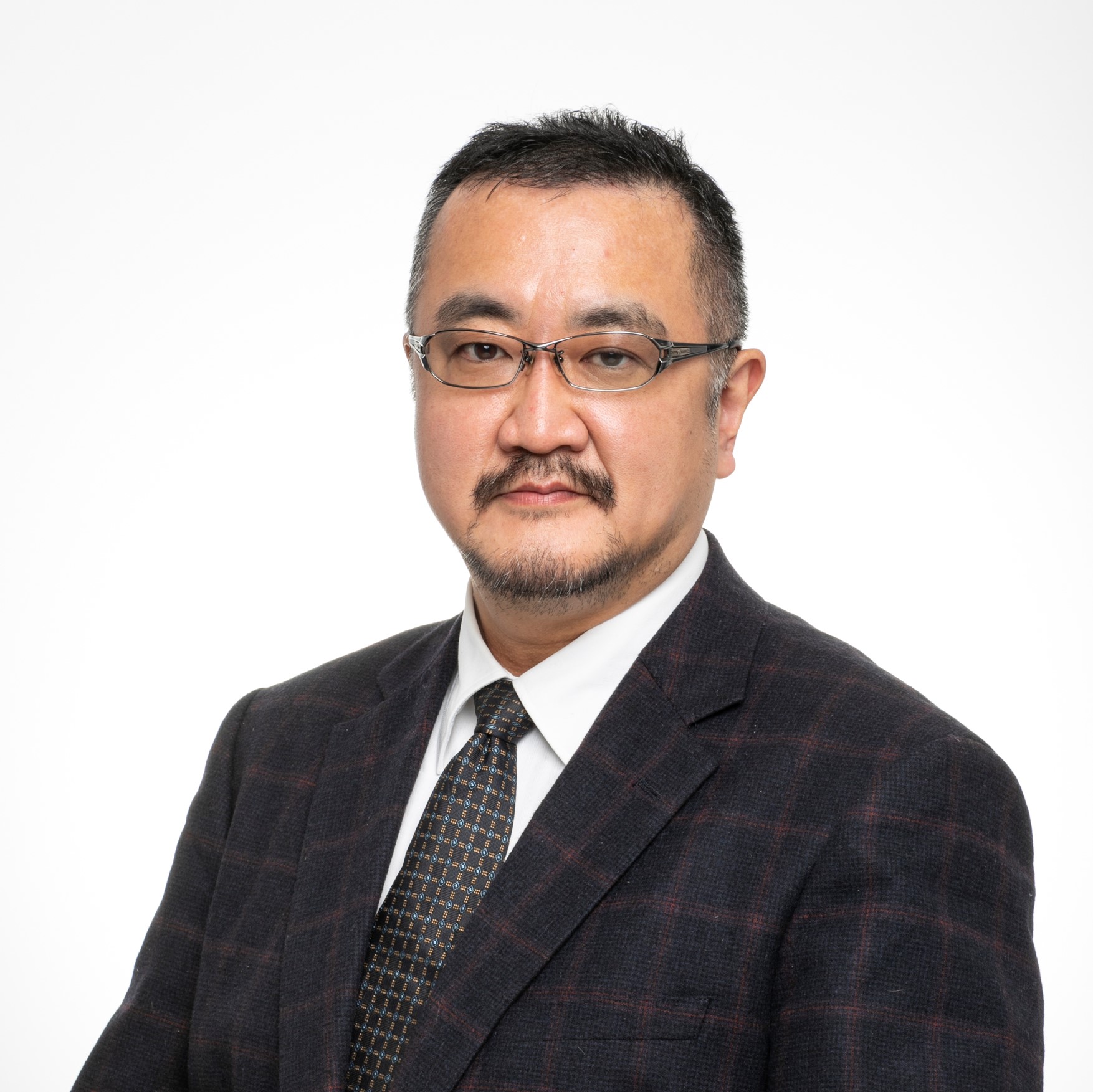 An Attempt for Re-interpreting the Controversy on Enshrined Deities of Chosen-Jingu : A Perspective of Modern and Indigenous Factors of Shinto Shrines（1999//）