Is the world of the dead in the mountains?
— Interpreting myths of the Yomi no Kuni 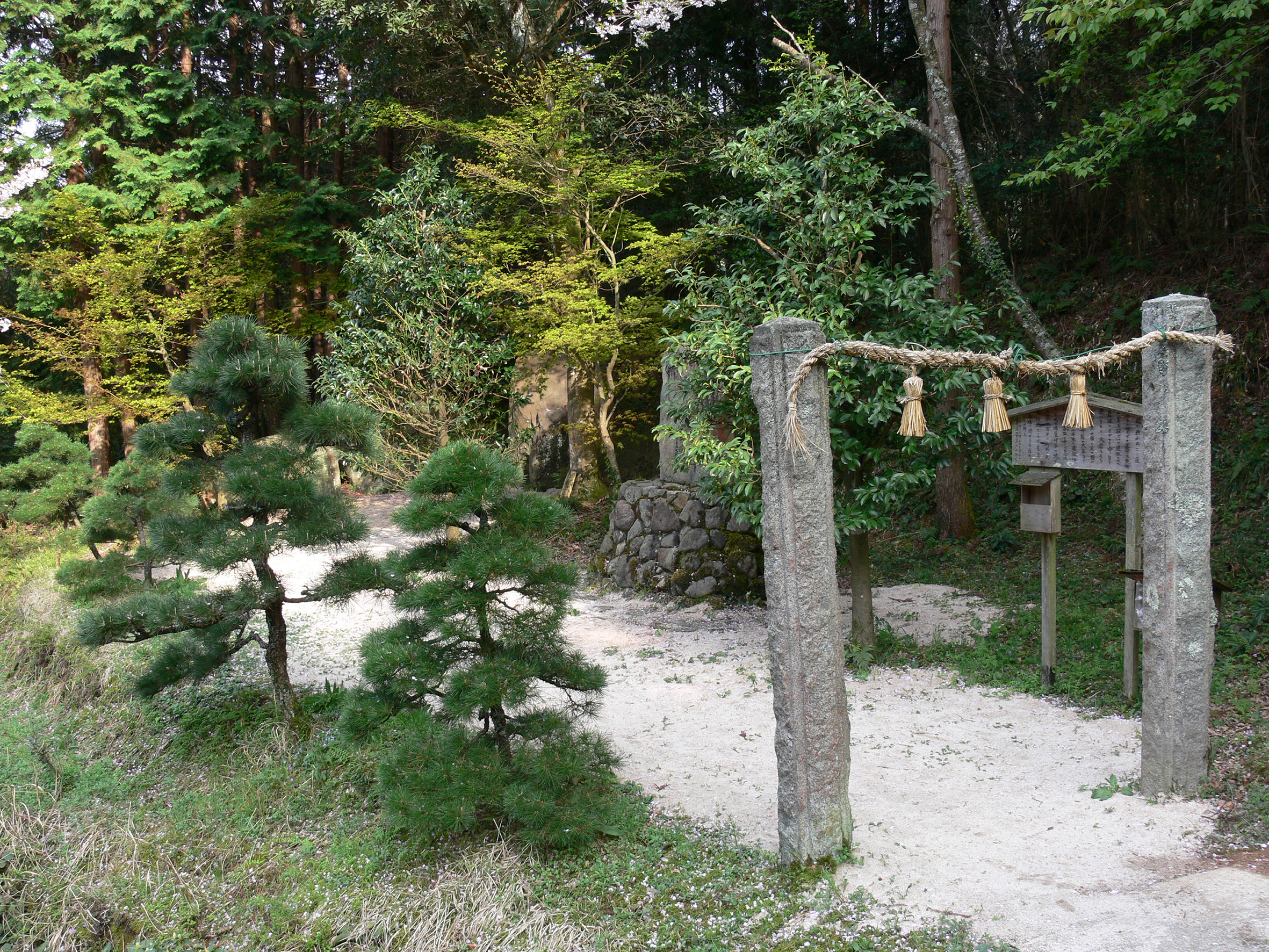 Ihuya Hill in Matsue, Shimane Prefecture.
Is this the exit from Yomi no Kuni?

Izanaki pursues Izanami to the underworld

The myth that Izanaki and Izanami got married, created the current Japanese archipelago, and gave birth to various deities, is one of the most famous episodes of the Kojiki. Later, Izanami died from burns while giving birth to the deity of fire.

Wishing to see his wife again, Izanaki goes to Yomi no Kuni, but there, he finds Izanami has changed and is now ugly. Izanaki is depicted as running away upon seeing her. Yomi no Kuni is understood to be where one goes after death, but where is it?

The entrance to Yomi no Kuni was in Izumo

For example, the countries that Izanaki and Izanami created are all in the Japanese archipelago, including Shikoku, Kyushu and Honshu. After Izanami gives birth to the deity of fire and is burned, she is buried in Mount Hiba, located near the border between Izumo (Shimane Prefecture) and Houki (Tottori Prefecture). The location is depicted quite specifically.

Since Izanaki actually goes to Yomi no Kuni to bring Izanami back, it can be said that Mount Hiba and Yomi no kuni are closely related. Additionally, it is specifically indicated that Izanaki passed what is currently known as Ihuya-hill in Izumo when he ran back from Yomi no Kuni. In other words, Yomi no Kuni is located in a place that is connected to the surface of the Earth.

Is the world of the dead in the mountains?

There are probably many people who imagine Yomi no Kuni as a world below the ground, like the underworld that Hades rules in Greek mythology or hell in Buddhism. The Chinese characters (kanji) for “yomi” mean “underground.”

However, there are no signs in the Kojiki and Nihonshoki mythologies that indicate that Yomi no Kuni is underground. As for the meaning of the word “yomi”, some believe that the word derives from “yama” (mountain) or that it is based on “yomo( “Yomo” signifies the area on the fringe of the place people live, so it is also related to mountains.