Origins of bows and archery

Though archery, an Olympic event, has grown in popularity as a sport, it is better known as the martial art Kyudo (Japanese archery) in Japan.

The origin of bows is unclear, but wall paintings in the Lascaux Cave in France and the Levantine Rock Art in Castellon Province, Spain, suggest they first appeared between 16,000 and 14,000 years ago spontaneously all over the world. Their use as a weapon of war was likewise worldwide. In Japan, bows remained popular even after firearms were introduced, often used as supplemental weapons to provide cover fire while musketeers reloaded. During the Tokugawa Period, archery lost its place as a practical art of war, but was retained as part of a samurai’s education. Since extraordinary patience and rigorous training were needed to master the precision required to shoot arrows accurately, it became a prime example of the spirit of Bushido (Japanese chivalry). Though the contents of Bugei Juhappan (the eighteen skills of martial arts essential for samurai) were revised throughout history, archery always retained its place, proving archery’s position as an essential skill for samurai.

It is said that archery in Japan developed rapidly because of Toshiya, a long-distance form of archery held at the Sanjusangendo Temple in Kyoto and which picked up popularity around 1600.

In this long-distance archery contest, participants shot arrows from under the eaves of the west side of the main hall to a target 120 meters ahead, from south to north. Archers had only 5 meters clearance to shoot arrows under the eaves of the temple to the target in the distance. The difficulty of the shot encouraged the development of improved as well as the pursuit of advanced skills among archers. These developments have had a lasting effect, seen even in today’s Kyudo. Feudal fiefdoms held Toshiya competitions following exacting rules, similar to modern competitions such as the National Sports Festival. There were even inspectors to monitor rules and keep detailed records.

Every fiefdom actively participated in Toshiya, and it flourished because it was a golden opportunity to raise the fiefdom’s reputation and a rare chance for archers to advance their station. Toshiya featured a variety of competitions, but the most famous was Oyakazu, in which archers competed to land the most hits across one day. Large and wealthy regions, such as Owari and Kishu, had an advantage and always battled each other for the victory. The record for most arrows shot in a day was 13,000 by one archer, which equals 6 arrows per minute, even with breaks.

Each domain worked hard to improve their equipment in order to get ahead of the competition. Yugake (archer’s glove), Yumi (bow), and Ya (arrow) were all made separately by craftworkers whose professional skills were handed down for generations. The techniques of archery that evolved through this competition have been passed down to present-day Kyudo. Bows are not just associated with samurai, but are also more broadly seen as a part of Japan’s culture. Bows and arrows make appearances in Japanese myths, and as a result, many Shinto shrines feature rituals related to them.

One of the most well-known is horseback archery, Yabusame. However, stationary archery, Obisha, is also performed as a Shinto ritual in many areas throughout Japan. The Obisha festivals are held either to pray for a good harvest or to divine how crops will grow that year. In the Shinto ritual called Omato shinji held at Kifune-jinja Shrine in January in Togane, Chiba Prefecture, an archer shoots 12 arrows to divine the harvest for the year. Also, in a festival called Musayumisai, held at Samukawa-jinja Shrine on January 8 in Sagami, Kanagwa Prefecture, arrows are shot at a target marked with the word Oni (ogre) in order to tell fortunes for the year. Words relating to archery also appear in every day language. The phrase Te no uchi wo akasu (“to show one’s hand”, reveal one’s thinking, plans, or skills) comes from the positioning of the hand on the bow (te no uchi). Since one’s technique in holding the bow influences the accuracy of the shot, precise techniques were a carefully kept secret. Another common phrase, Kakegae ga nai, refers to something irreplaceable or very precious, is said to refer to Yugake, an archer’s leather glove for the right hand used to draw the bowstring. There are other words, such as Yaomote ni tatsu (to stand in the line of fire, that is, to take blame or criticism), Mato wo hazusu (to miss the mark, to be off target), and Zuboshi (to be on target, to hit the bullseye), that were derived from archery.

The bows and arrows seen in archery training halls all over Japan have a long tradition associated with them, and the practice of archery has been a significant part of Japanese culture, contributing to everyday language, religious rituals, and even divination. 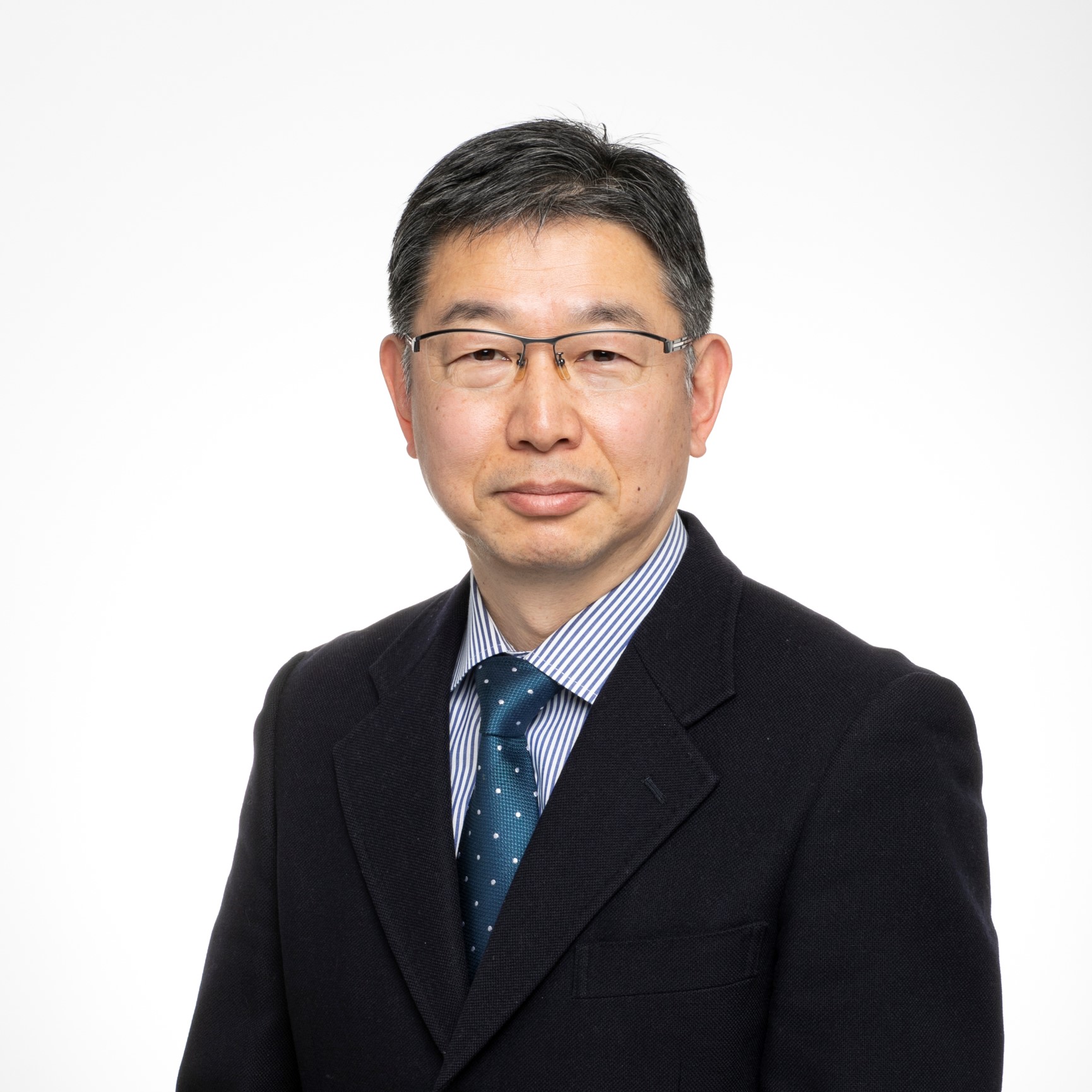 Development of support system in the improvement of life style for the Kokugakuin University student No.2（2007/03/01）