“No conflict” is best in Kendo Kendo originated from the battlefield

In the Heian Period, people were rarely at peace and frequently fighting battles. The samurai originated in this time since there was a great demand for experts in war. Around the same time, the original form of the gently curved Japanese sword was created. Warriors needed sword-fighting techniques for the battlefield in order to kill their enemies as well as to protect themselves, and that is how swordsmanship is thought to have developed.

Swordsmanship became more broadly practiced during the Kamakura Period, when the reign of the warrior class began. From the Muromachi Period to the Sengoku Period, there were constant battles among the Daimyo (territorial lords). During these periods, various schools of fencing were born, and the proponents of the many schools of fencing that developed competed against each other in order to establish their name and standing.

The present foundation of Kendo was formed in the Edo Period when the samurai established themselves as a social caste. In this period, Bunbu-ryodo (competence in both literary and military arts) became a requirement for the samurai: they were required to learn not only fencing skills but also the wisdom of their ancestors, as well as to discipline their minds in the process of training. The development of specialized equipment, such as Shinai (bamboo sword), Men (face guard), Kote (padded gloves), and Do (breastplate), around this period helped students to practice more safely, and Kendo spread rapidly throughout Japan.

“No conflict” is best

Although Kendo is known as a sporting event and frequently included in club activities at middle schools and high schools across Japan, it is originally Budo (martial arts). Budo was primarily born of techniques called Bujyustu, which were used to kill one’s enemies and remain alive, but they gradually became “the way of human development” in which one’s character is formed in the process of developing one’s skills through practice. It is said that the Chinese character “武,” a part of the word “武道” (Budo), symbolizes “stopping a pike,” and can also mean “no weapons” or “no conflict.” If a person becomes truly strong in both mind and body through training, there is no need to fight. People realize that if they fight, they will hurt others. They come to know the fear that strength can be used to destroy other people. Therefore, they would rather not use their power and instead be kind to other people. Therefore, a truly strong person should be kind.

Through practicing Kendo, it is possible for people to build a relationship in which they respect each other, work together, and enhance each other. Generally, opponents are to be beaten in sports, but not in Kendo. They are not enemies but important partners who help you improve yourself. You can find true strength and become a kind person who will not fight with others through training yourself both physically and mentally. This is the philosophy of Budo and the purpose of Kendo practice. In martial arts, Reisetsu (courtesy) is very important. You may hear people often say, “Begin with a bow and end with a bow” in practice halls. Rei (propriety) is shown through showing respect for the other person. Opponents are important partners, and that is why rudeness is not allowed in Budo. In fact, in a kendo match, if a winner raises his fists in triumph after winning, that win may be canceled, because it shows a lack of respect for the opponent. Showing Zan-shin (remaining on guard) even after winning the match is a must in Kendo.

You can train both mentally and technically by learning to respect others and understanding yourself in Kendo. There are many people of all ages and gender who practice Kendo for life because physical strength is not what determines if you will win.

The number of foreigners who have come to learn about the spirit of Kendo has grown, and opportunities to cross swords with people from all over the world have increased. Kendo practice and the enhancement to our humanity that it brings may even have the potential for becoming a cornerstone of world peace. 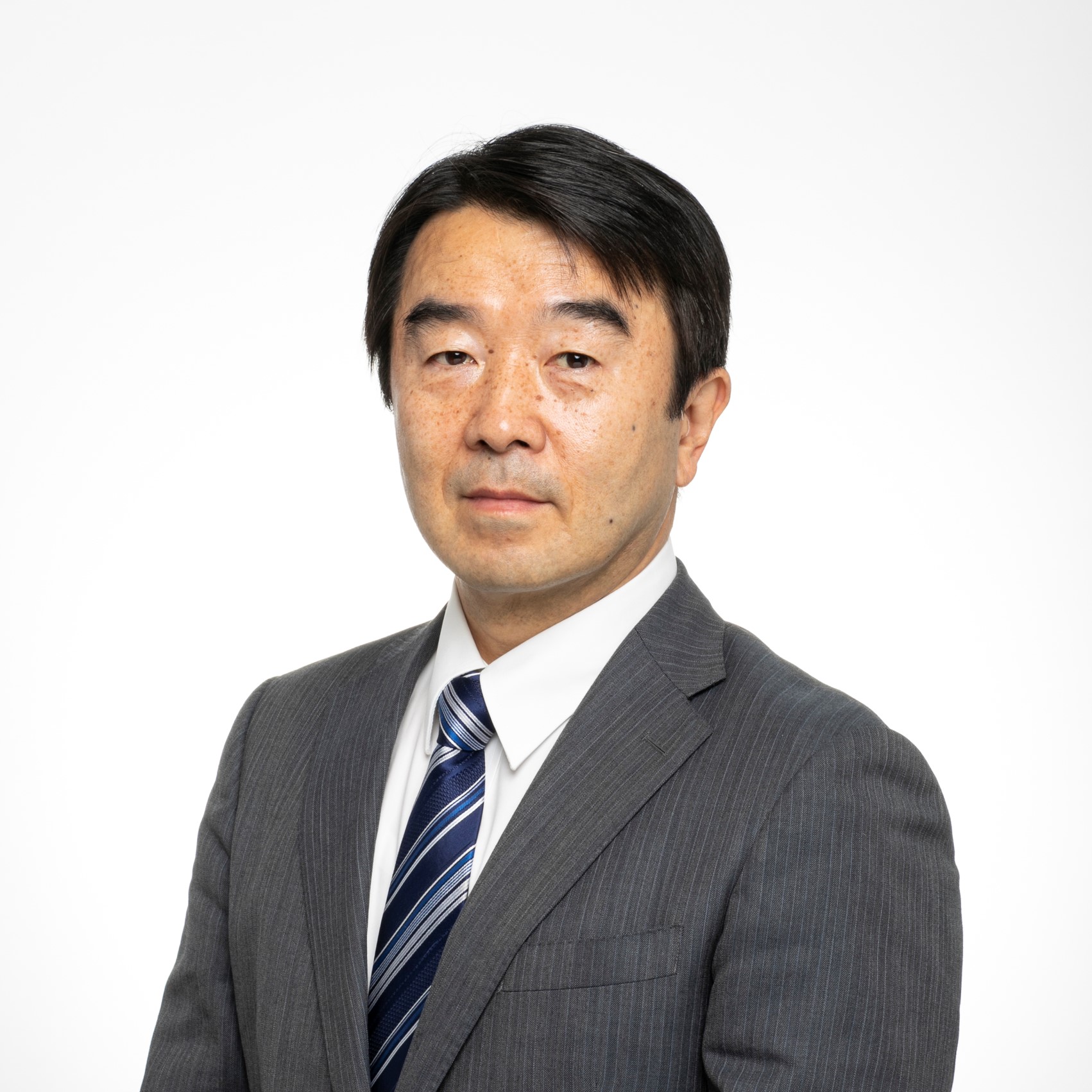