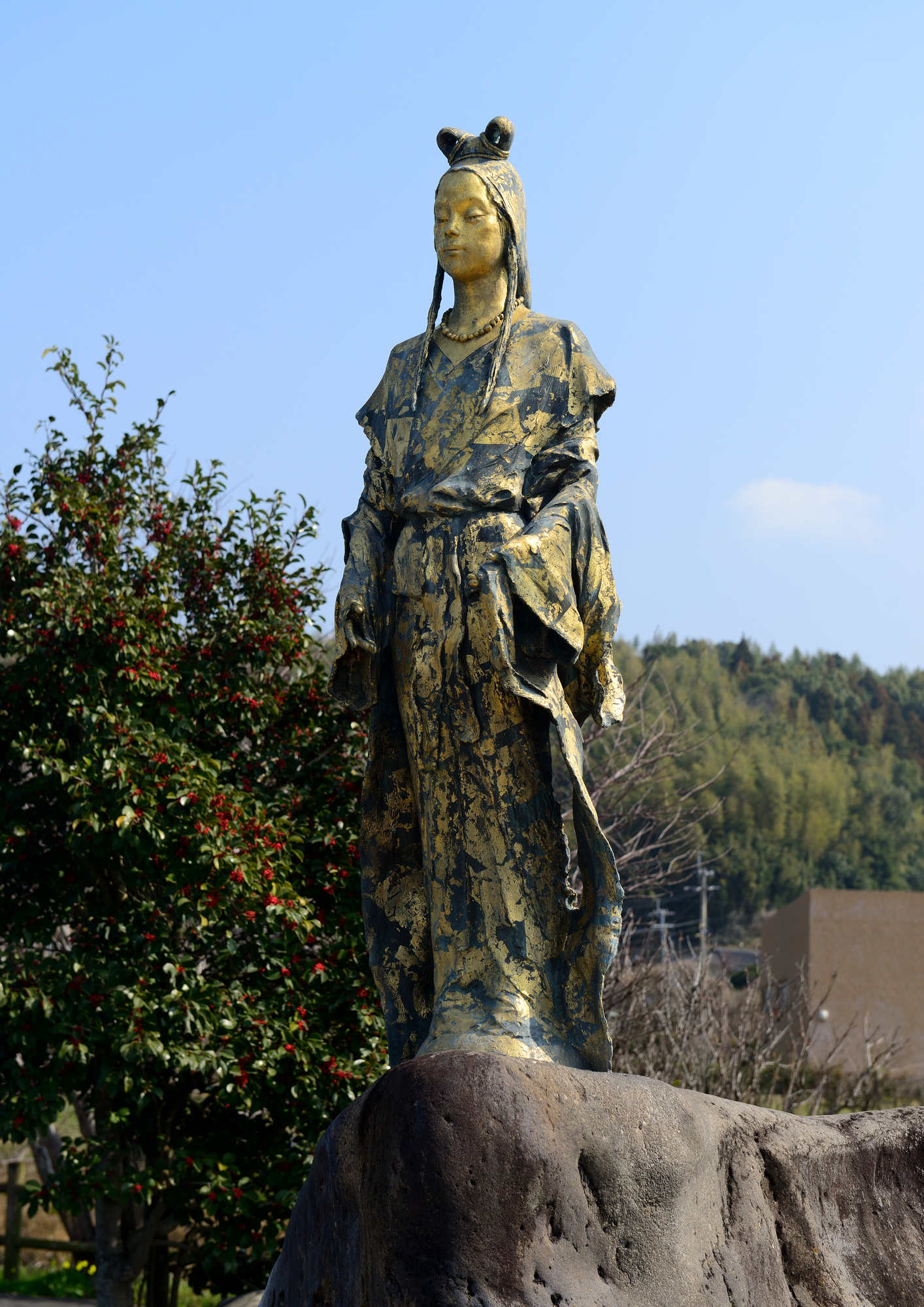 Prosperity promised by marriage, and the loss of eternal life

This myth is said to belong to the “banana type” of myths, as mainly told in Southeast Asia, in which the origin of death is explained. The story relays that when the first humans were given a rock and a banana from a deity, and when pressed to choose one, they rejected the rock because it was inedible and instead chose the banana. Humans were thus unable to obtain eternal existence (as embodied in a rock) and were instead given a short lifespan (much like a banana).

In the case of the Kojiki, this is not relayed using the form of a banana, but flowers on a tree . The name Konohana-no-sakuyabime means “princess of the flowering tree”. A tree’s flowers can be said to represent a more-fragile state, and the image of flowers blooming beautifully is an apt way to represent the prosperity of the Imperial Family.

What the marriage of Ninigi-no-Mikoto signifies

The marriage between Ninigi-no-Mikoto and Konohana-no-sakuyabime had the significance of bringing mystical powers into the bloodline of the descendants of the heavenly deities. One child born between the two deities in turn married the daughter of the sea deity, incorporating into the bloodline this deity’s mystical power. The first emperor of Japan thus carries the lineage of the heaven, mountain, and sea deities.